Anarita is a village near Paphos on the way to Limassol. It is close to Timi and the Paphos International Airport. Anarita has all amenities including supermarkets, fruit markets, bakeries, kiosks and some popular tavernas. For golf enthusiasts, Secret Valley and Aphrodite Hills are only a short drive away. 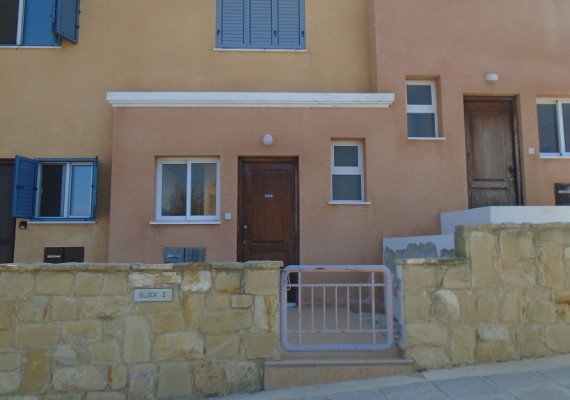 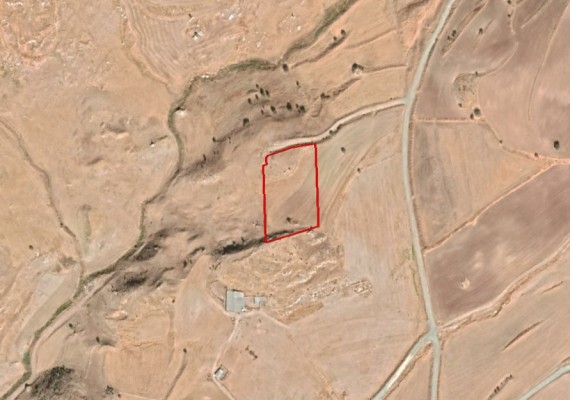 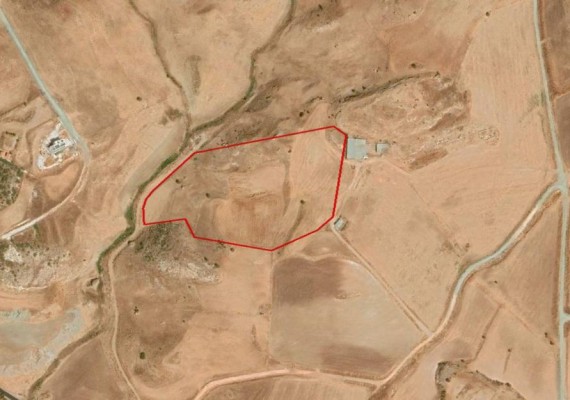 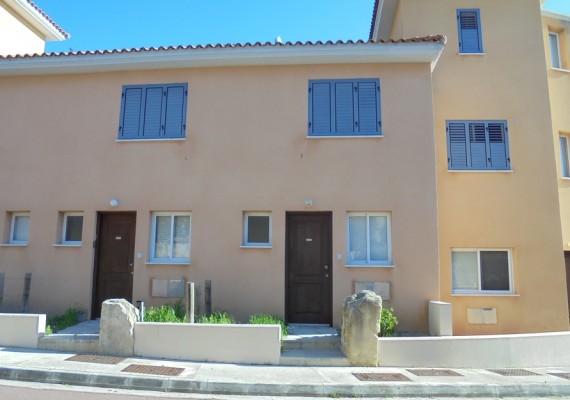 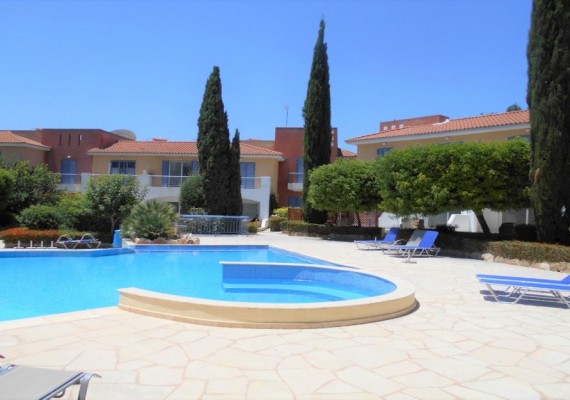 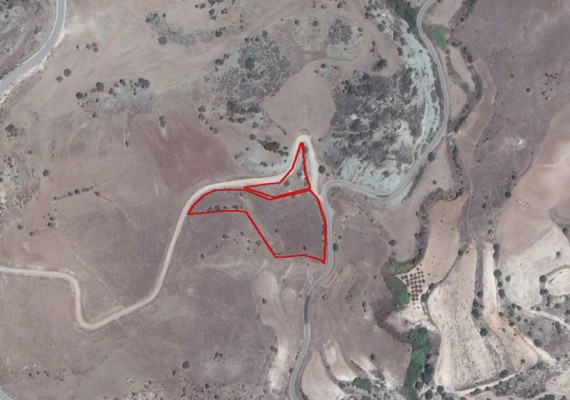 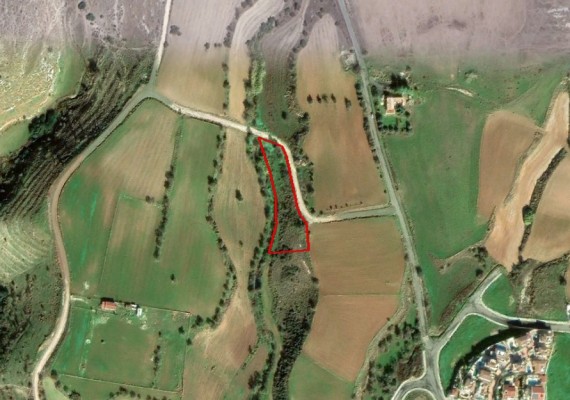 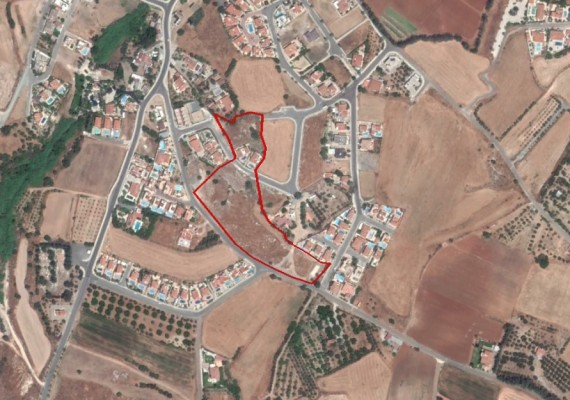 For Sale €1,085,000 Plus VAT Residential Land Anarita, Paphos
VIEW ALL PROPERTIES FOR SALE IN ANARITA
THIS WEBSITE IS USING COOKIES
We use cookies to ensure that we give you the best experience on our website. If you continue using the site we assume that you are happy to receive all cookies on this site. Please make sure to read our cookies policy.
Continue