Kato Paphos is the lower half of the city of Paphos, along the coastline. It consists of different areas including the Tombs of the Kings, the Harbour, Universal and the Hotel Avenue.

Kato Paphos is of course the busiest area of the city, especially in the summer months, with thousands of tourists out and about.

It is also very high in real estate demand with rental income generating the highest yield for owners, due to location, proximity to the sea and the tourist areas and the numerous interesting sights and things to do.

Attractions include the Harbour with its Medieval castle and numerous cafes, fish restaurants and souvenir shops, the Kings Avenue Mall, the Agiou Antoniou bar street that comes to life during after hours and of course the casino. There are many archeological and mosaic sites, byzantine churches, St Paul’s Pillar where Paul the apostle was tied and flogged before converting the Roman governor to Christianity. the Agia Solomoni Catacomb Church and the huge terebinth tree on the main road to the harbour covered with knotted handkerchiefs tied after a wish is made. A bit west of the mall there are the Tombs of the Kings, carved out of solid rock and decorated with Doric pillars.

Kato Paphos also features a coastal bath for pedestrians and bicycles that stretches for miles along the sea front. 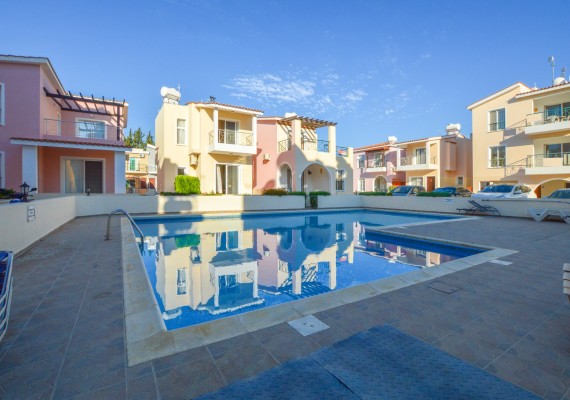 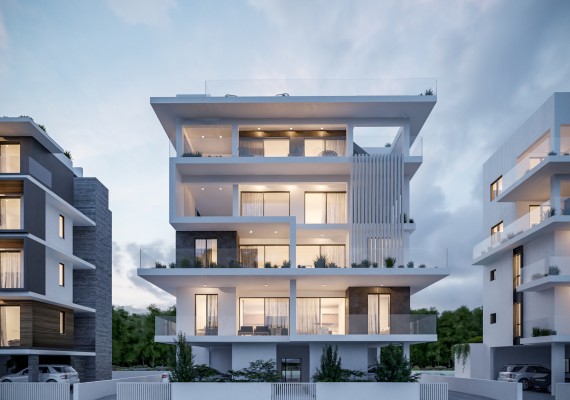 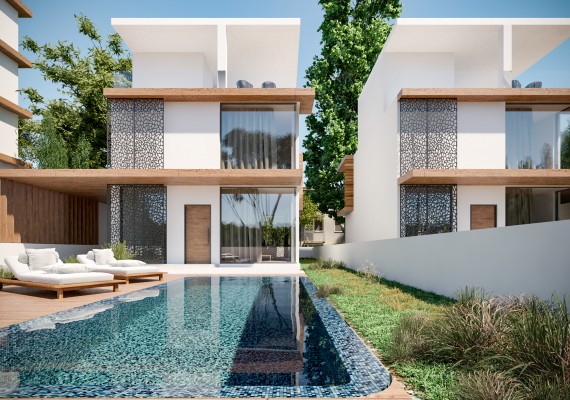 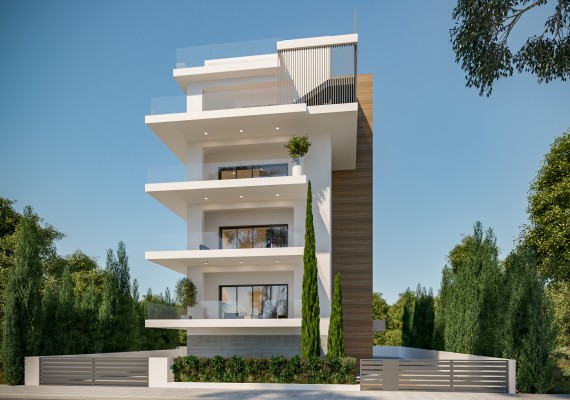 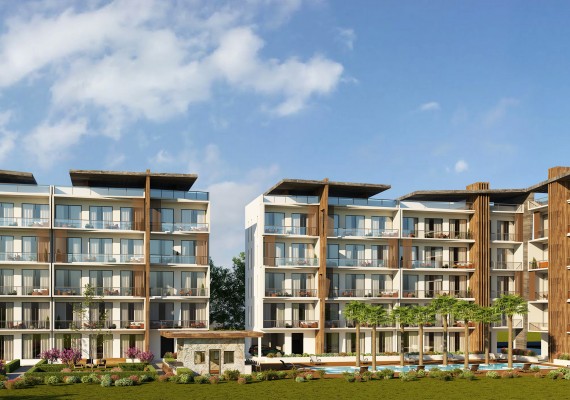 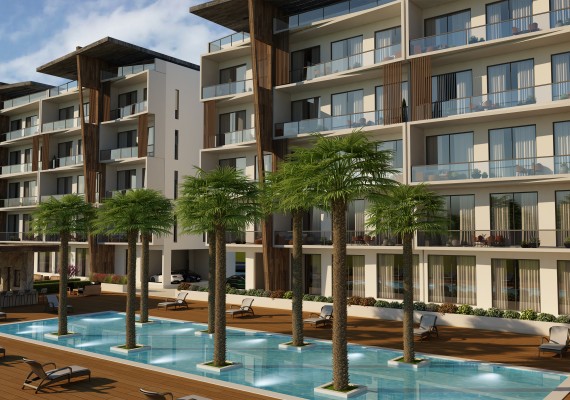 For Sale €180,000 1 Bedrooms Apartment Kato Paphos - Universal, Paphos
VIEW ALL PROPERTIES FOR SALE IN KATO PAPHOS - UNIVERSAL
THIS WEBSITE IS USING COOKIES
We use cookies to ensure that we give you the best experience on our website. If you continue using the site we assume that you are happy to receive all cookies on this site. Please make sure to read our cookies policy.
Continue