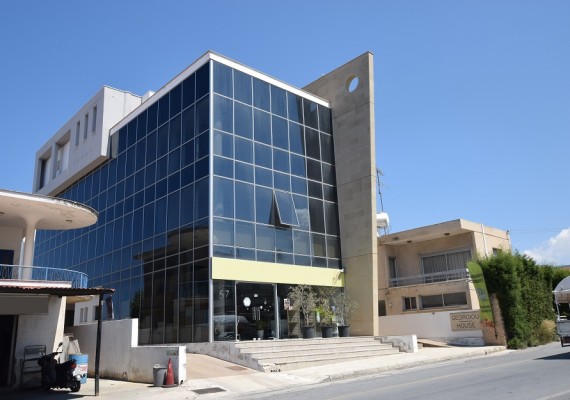 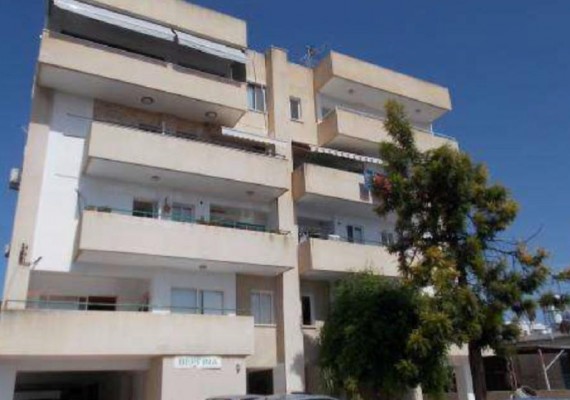 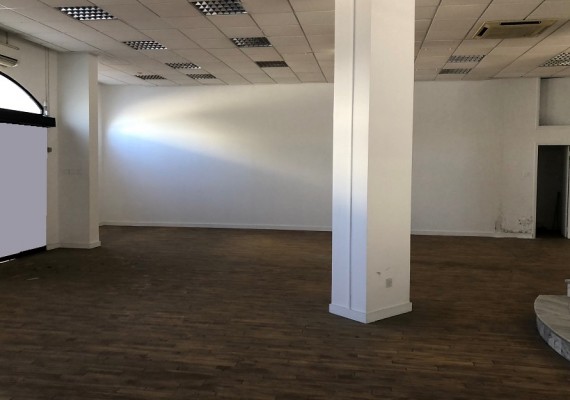 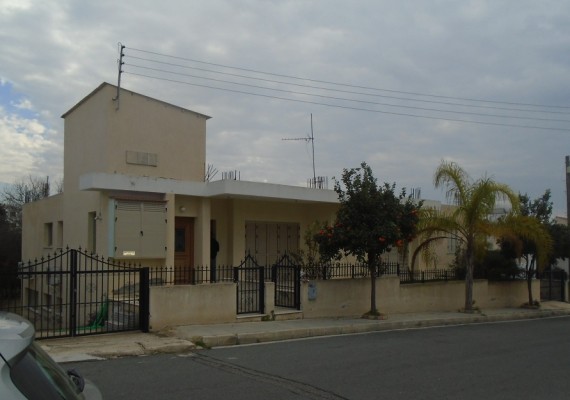 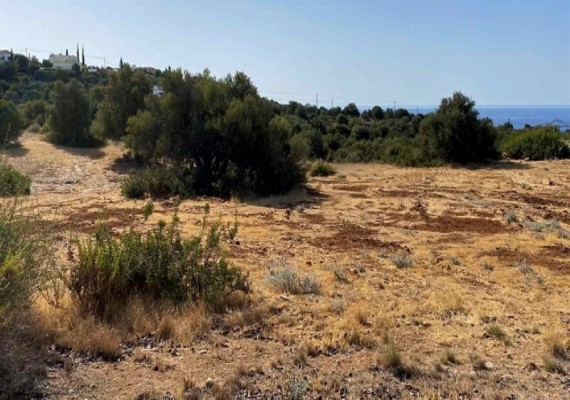 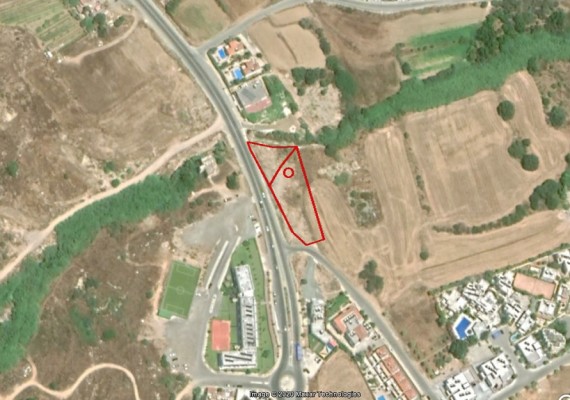 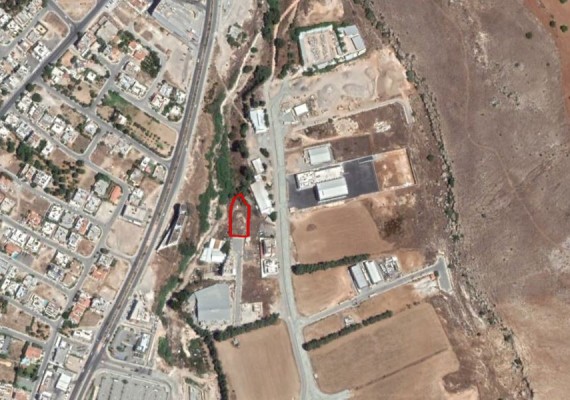 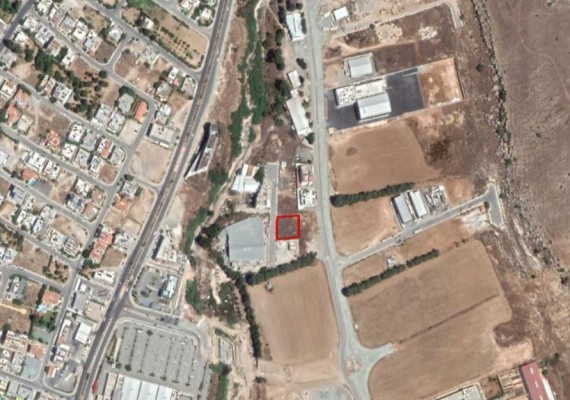 For Sale €171,000 Plus VAT Industrial Land Paphos, Paphos
VIEW ALL PROPERTIES FOR SALE IN PAPHOS
THIS WEBSITE IS USING COOKIES
We use cookies to ensure that we give you the best experience on our website. If you continue using the site we assume that you are happy to receive all cookies on this site. Please make sure to read our cookies policy.
Continue