Tala (Greek: Τάλα) is a large suburban village 6 km north of Paphos, Cyprus. Built on a hillside it enjoys views of Paphos and the surrounding villages, as well as the Mediterranean sea. Being at higher elevation, it offers more comfortable temperatures in the summer. Agios Neophytos Monastery is 1 km north of the village square. Nearby, you can visit the cat sanctuary.

Many non-Cypriots(mostly British) have moved here permanently or have a summer home in  Tala. It was one of the first area of Cyprus to attract foreign investment in property, starting with the famous Kameres Village project. It is still one of the favorite places to own a property for Cypriots

Paphos is one of the top destinations of the world. A hidden gem for tourists, investors and retirees alike 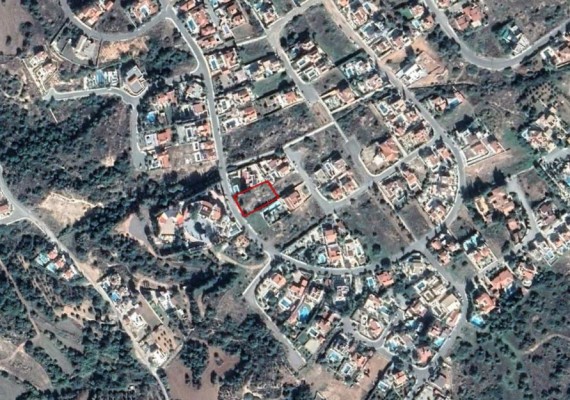 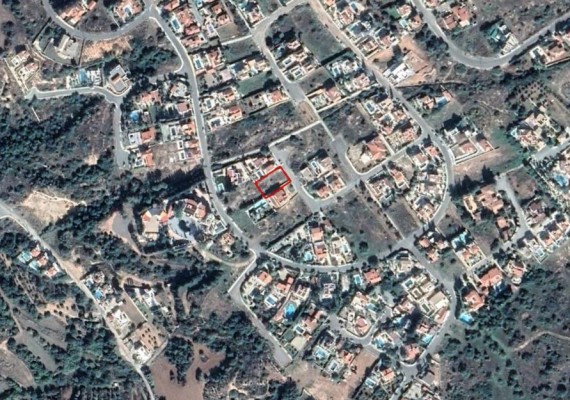 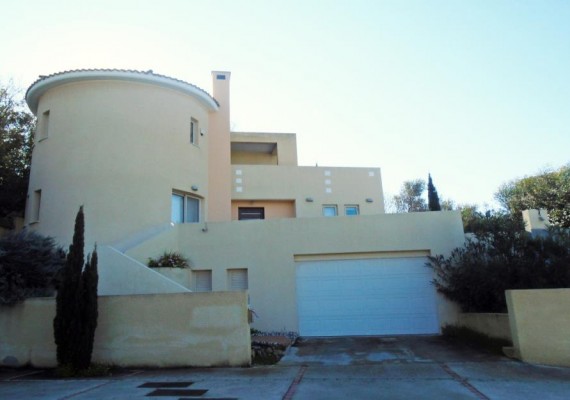 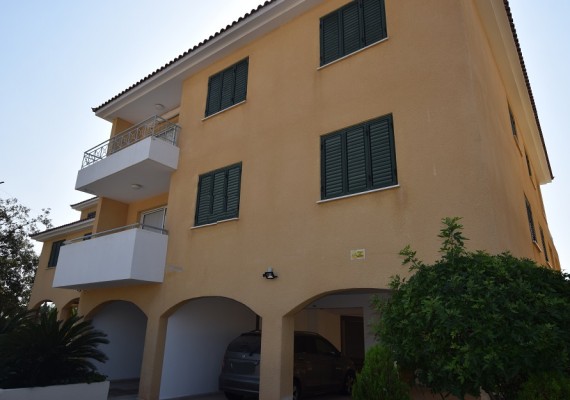 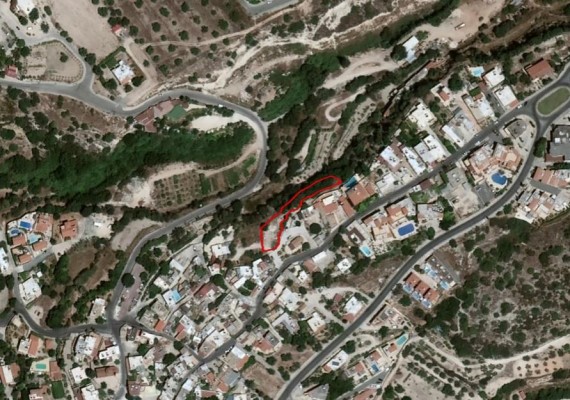 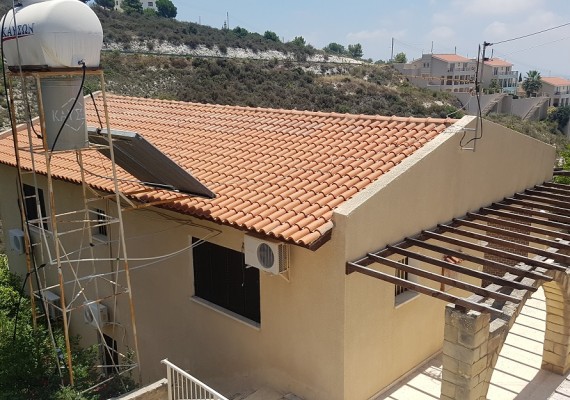 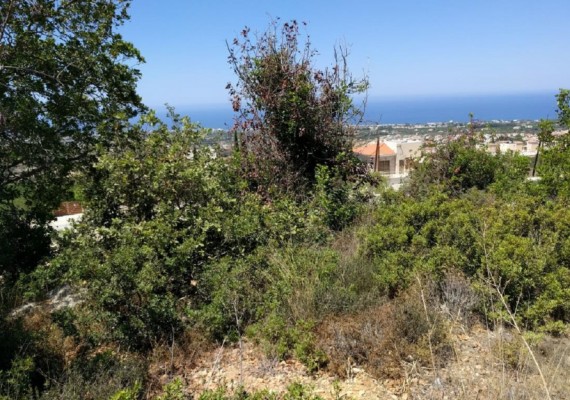 For Sale €687,000 Plus VAT Residential Land Tala, Paphos
VIEW ALL PROPERTIES FOR SALE IN TALA
THIS WEBSITE IS USING COOKIES
We use cookies to ensure that we give you the best experience on our website. If you continue using the site we assume that you are happy to receive all cookies on this site. Please make sure to read our cookies policy.
Continue